As everybody knows, Tesla is particularly famous for its high-tech electric cars, but its business doesn’t really end there. The company led by Elon Musk has a subsidiary called ‘Tesla Energy’ dedicated to the sale and installation of stationary batteries and solar photovoltaic panels, both for homes and for industrial applications; a business that at the moment operates in many different parts of the world and that earns the company a fraction of its income. But how much does this business actually generate for Tesla? Can it really make money?

Tesla calls it ‘Power generation and storage’ in its account books and thus brings together all products related to stationary batteries and solar PV energy. We are talking about Powerwall, Powerpack, Megapack, photovoltaic solar panels and solar tiles; a business that during the first quarter of 2022 has had lights and shadows for the company.

Lights and shadows because each of the two parts of this business had very different results in the first quarter of the year. Starting with the bad news, solar installations were down 48% compared to the first quarter of last year. In the first three months of 2022, Tesla installed a total of 48 MW of photovoltaic panels, including all products in this group. According to the company, this reduction as compared to the previous year was due to “delays in the importation of certain solar components that are beyond our control.”

Tesla offers two types of solar energy products: conventional solar photovoltaic panels, which can be installed in a home (on an already built roof) or in industrial applications; and solar tiles, which are installed at the time of building a new roof and go virtually unnoticed, as they appear to look exactly like black slate tiles. 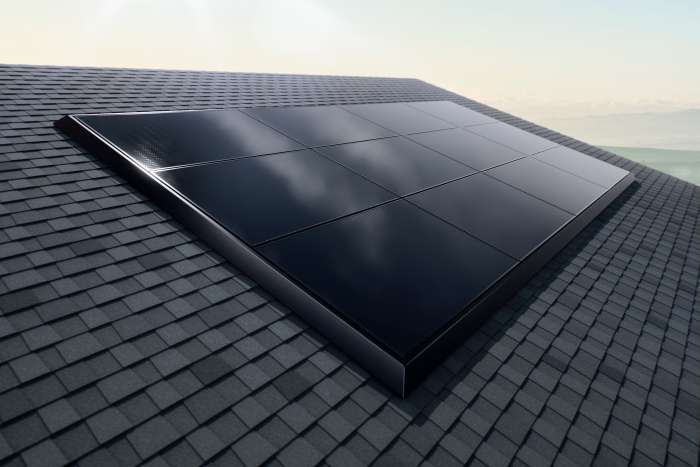 On the other hand, stationary batteries have worked really well so far: the energy storage business increased by 90% year-on-year, reaching 846 MWh installed in the first quarter of 2022. This significant growth has been driven by the strong deployment of domestic Powerwall units, according to Tesla, although in this case supply chain issues have played a limiting role. As demand continues to far exceed capacity, growth has been limited by a lack of more key components. Still, Tesla will increase production of stationary batteries to meet growing demand; Tesla uses LFP cells (which are nickel and cobalt free) in its stationary batteries, a technology that is also used in some of its electric cars. 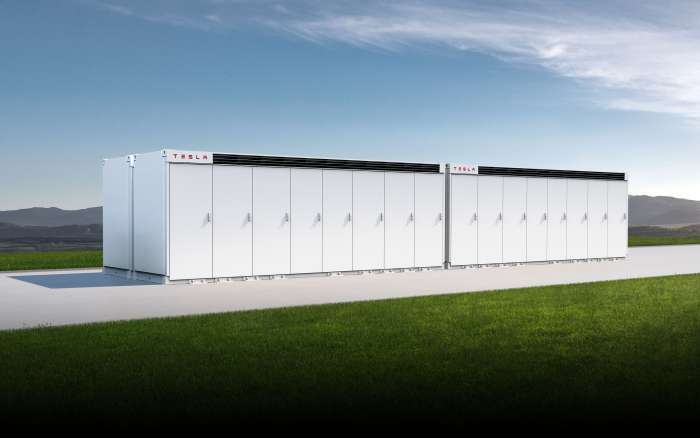 Batteries for domestic installations (Powerwalls) each have a capacity of 13.5 kWh and basically offer 5 kW of continuous power. However, depending on the needs of each client, they can be installed in greater numbers. Then, the Powerpacks are designed for industrial and commercial installations: they have up to 232 kWh of capacity and offer up to 130 kW of power per battery. Finally, the largest stationary battery is the Megapack, which is intended to be used as a backup for large wind or solar farms: each Megapack has 3 MWh of capacity. As we reported recently, Tesla deployed 360 MWh of these kind of batteries in a solar park, one of its latest projects. 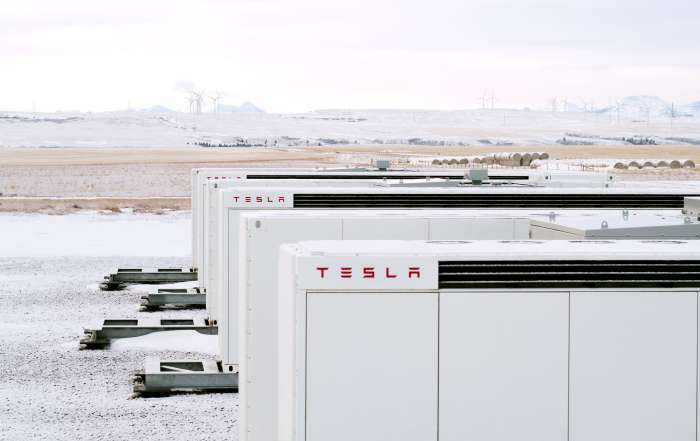 All in all Tesla Energy had a revenue of 616 million dollars in Q1 2022 from its stationary battery and photovoltaic panels business, an increase of 24.7% year-on-year when compared to the 494 million dollars that entered during the first quarter of 2021. However, the cost of revenue was $688 million; the cost of revenue being the total cost of production and distribution of any given products or services; in other words: what it costs to manufacture and sell them. Then, by doing simple math we can see that Tesla basically lost 72 million dollars with the business of stationary batteries and solar panels in this first quarter of 2022. 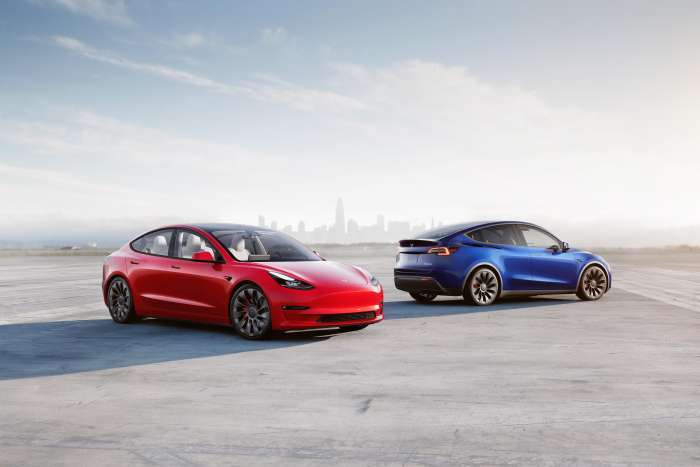 At a percentage level though, stationary power generation and storage is equivalent to only 3.3% of Tesla’s total revenue ($18,756 million in the first quarter of 2022). Out of that total, 16,861 million dollars corresponded to the EV automobile business (Model 3, Model Y, Model S and X), which includes car sales, leasing income and CO2 regulatory credits.

All images courtesy of Tesla Inc.

Nico Caballero is the VP of Finance of Cogency Power, specializing in solar energy. He also holds a Diploma in Electric Cars from Delft University of Technology in the Netherlands, and enjoys doing research about Tesla and EV batteries. He can be reached at @NicoTorqueNews on Twitter. Nico covers Tesla and electric vehicle latest happenings at Torque News.

PrevPreviousHyundai and We Drive Solar deploy IONIQ 5s with V2G tech in the Netherlands to create the ‘world’s first bi-directional city’ – Electrek.co
NextElon Musk wins case over Tesla’s acquisition of SolarCity – Judge says he was too involved but paid a fair price – Electrek.coNext