Tesla AI to Disrupt Yet Another Industry – Torque News 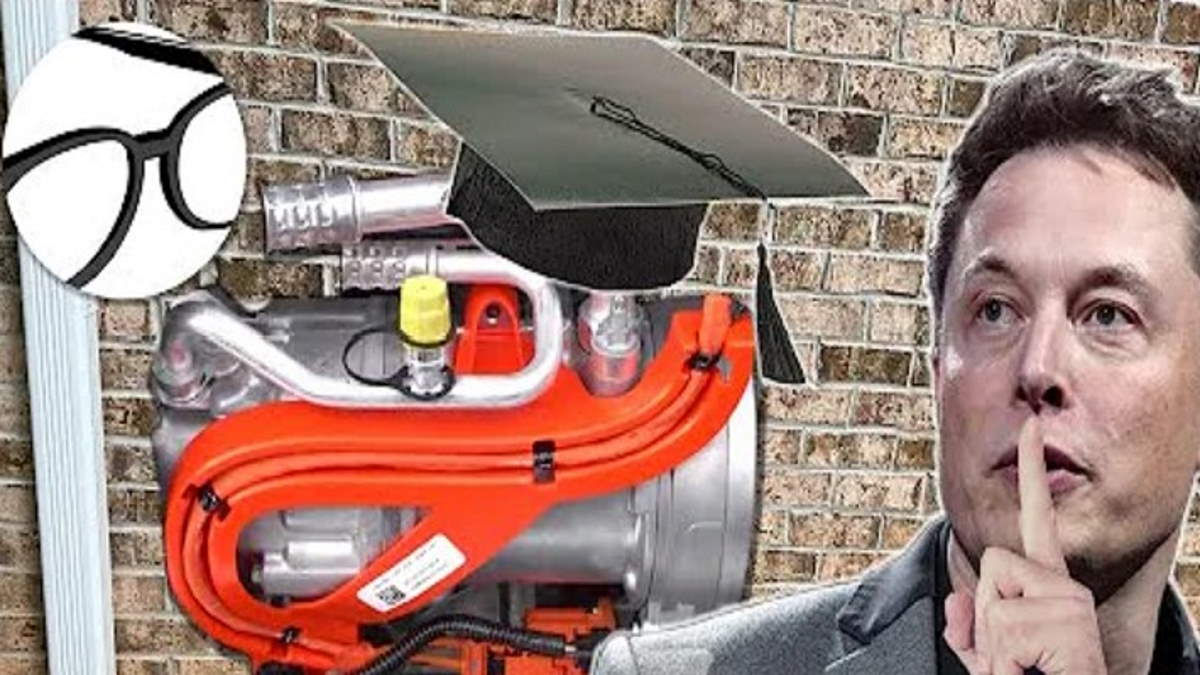 Tesla AI to Disrupt Yet Another Industry

Tesla AI is already going after the autonomous vehicle market, along with the labor market with Tesla Bot. However, there is another industry that Tesla AI is going to tackle that not many people are aware of. What is it?

Tesla’s 2021 Impact Report is a key indicator of what Tesla is doing in the future for sustainable energy. On page 65 of this report, there is some information that if you look closely, shows some major disruptions that are coming in the future.

Giga Berlin is using natural gas for heating, which puts Tesla at risk due to gas prices and the Russia-Ukraine war. Berlin is colder, which requires natural gas for efficiency. Other Tesla factories, especially Giga Texas and Fremont, you are going to be doing cooling, which is where the HVAC system comes in.

The page talks about covering the entire roof with solar panels. Imagine Giga Texas being covered completely with solar panels. That will produce quite a bit of electricity when it is done. This wasn’t in the report, but will be done in the future. Giga Nevada, Giga New York, and Fremont were mentioned and that capacity will be added as space and economics allow.

To quote the paragraph from Tesla’s report:

“We are leveraging six year of sensor data from Gigafactory Nevada to train an artificial Intelligence (AI) program to safely control 195 interconnected HVAC units, accounting for 6MW of total electrical load. In its first full year of operation, we have measured significant load reduction compared to baseline usage.

For such comparison, we look at actual energy usage for the HVAC system for the two modes under the same conditions (operations in the factory, time of year, external temperature, etc.). AI control is expected to achieve significant energy savings for Tesla as it is scaled up to control a majority share of HVAC equipment at Gigafactory Nevada as well as HVAC equipment at other Gigafactories.”

This is a very interesting paragraph. AI is expected to achieve SIGNIFICANT energy savings for Tesla as it is scaled up. If this is going to happen just for Tesla, then Tesla can utilize this technology for other people and companies as well.

When Elon Musk was replying to others in a Tweet about home HVAC systems, he said that HVAC is super energy efficient quite and purifies the air. He said that it has been developed for the car, but it can also be scaled up for home use. This was on June 16, 2021.

Will Tesla start to use HVAC for homes and businesses? Will this be another industry that is disrupted by Tesla AI?

Jeremy Johnson is a Tesla investor and supporter. He first invested in Tesla in 2017 after years of following Elon Musk and admiring his work ethic and intelligence. Since then, he’s become a Tesla bull, covering anything about Tesla he can find, while also dabbling in other electric vehicle companies. Jeremy covers Tesla developments at Torque News. You can follow him on Twitter or LinkedIn to stay in touch and follow his Tesla news coverage on Torque News.