Are bidirectional EV chargers ready for the home market? – TechCrunch

Most home electric vehicle chargers are adept at taking power off the grid and delivering it to your car, but what if the vehicle could also automatically keep the lights on during blackouts and offset electricity costs by returning power to its source during high-demand times?

A growing number of companies, including automakers GM and Ford, are touting the benefits of bidirectional charging for consumers. But research suggests advantages reach further than the individual EV owner.

For instance, a 2018 Environmental Research Letters paper from Lawrence Berkeley National Laboratory said that in California, which has the largest electric vehicle deployment in the U.S., “substantial capital investment, as much as several billion dollars, can be avoided if EVs are used in lieu of stationary storage.”

Vehicle-to-grid (V2G) and vehicle-to-home (V2H) charging — also called bidirectional charging — have long been the stuff of demonstration programs. Only recently has the technology emerged as a possible useful addendum to the more than 80% to 85% of EV charging that takes place at home.

And with a stream of EVs coming on the market, the race to introduce bidirectional charging is heating up. 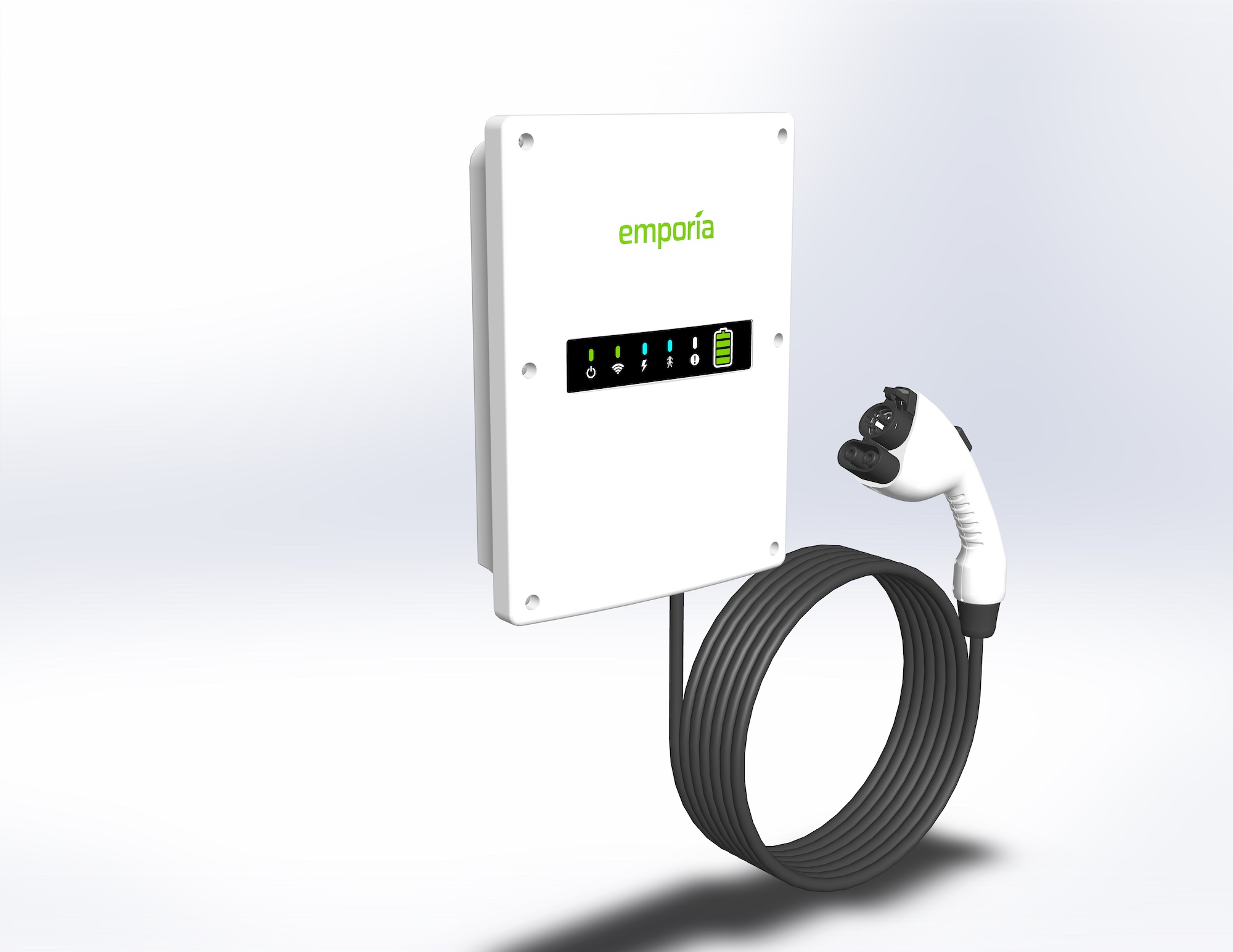 At least two aftermarket suppliers say they will have bidirectional home products on the U.S. market soon, one later this year and the other in 2023.

But because some automakers are developing proprietary bidirectional charging systems, the question becomes whether the supplier solutions will be able to plug into them — at least initially. It’s not a certainty at this point, but it does appear that the automakers want that to happen, and discussions about compatibility are underway.

Shawn McLaughlin, CEO of Colorado-based Emporia Energy, said in an interview it will have a 240-volt bidirectional home charger on sale in the U.S., priced at less than $1,500, in the second half of 2023.

Emporia is working with BREK Electronics, a pioneer in the development of silicon carbide (SiC) transistors, on the inverter for its bidirectional charger. The company currently sells a $399 48-amp home charger and a smart home energy management system, among other products.

McLaughlin said acquiring certification from global electric safety leader UL is the biggest hurdle to get the product on the market. As offered, it will integrate with the energy management system for such features as paused charging when air conditioning cycles on.

“We’re super excited,” McLaughlin said. “It’s still early, but this is a natural evolution of the technology — it’s been mostly pilot programs. Most of the major car manufacturers have announced that they will support bidirectional EV charging in some form or fashion, including Volkswagen, Ford, Chevrolet, Kia and Rivian. It is evolving as we speak, and the key will be in what fashion each manufacturer supports it.”

He said Tesla has been “quiet” about V2H and V2G, but he projects that the tech will eventually be integrated into the company’s charging.

McLaughlin said that Emporia is building its bidirectional technology around the ISO 15118-20 communications protocol, which “is in final review.” A website timetable shows it in the approval stage. McLaughlin said his charger will be able to receive and return 240 volts back to the home with 11.5 kilowatts of power.

Wallbox North America, an arm of a Spanish company, said that its forthcoming Quasar 2 bidirectional charger will be “fully compatible with EVs sold in North America.” The company said Quasar 2 will automatically take over in a power outage and power a home for more than three days. Wallbox recently launched its $699 240-volt 48-amp Pulsar Plus charger (capable of responding to Alexa and Google Home voice commands) on the U.S. market. 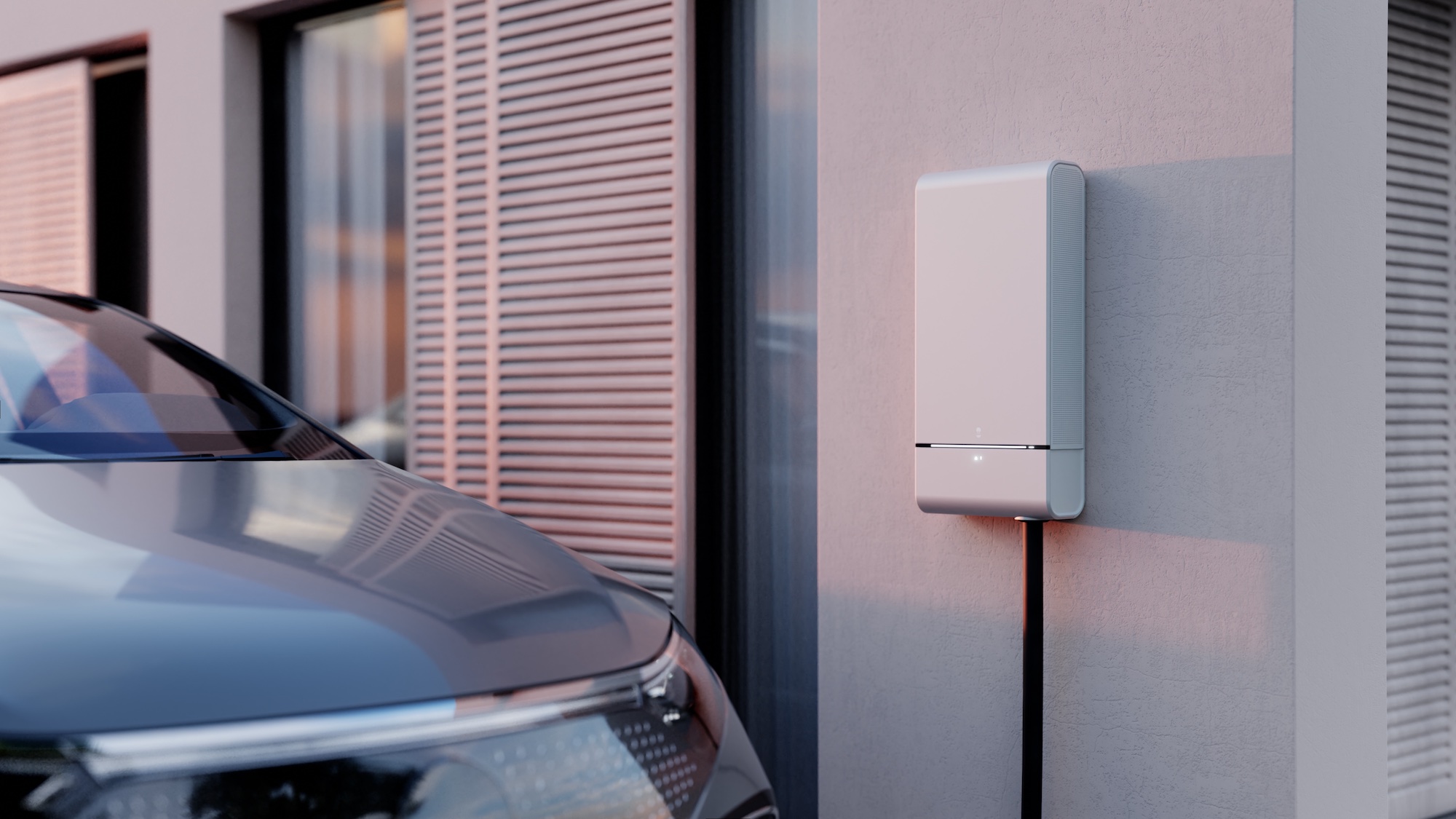 One just needs to look at the number of products on the market to see that bidirectional charging industry is in its very early stages.

Wallbox has sold the $3,600 Quasar 1 in Europe, but spokeswoman Elyce Behrsin declined to give an actual sales number.

She said Quasar 1 is compatible with CHAdeMO bidirectional-enabled vehicles, including the Nissan Leaf and ENV-200, the Mitsubishi Outlander plug-in hybrid and the Kia Soul. She said that the 11.5-kilowatt Quasar 2, which will use the dominant Combined Charging System (CCS) protocol, will be on the U.S. market “during Q4 this year.”

The list of EVs on the U.S. market is long and growing and Wallbox said it will be ready to sync up with them.

Other companies are working on bidirectional EV charging, including Rectifier Technologies, Delta and Nuuve.

“At this time, there is not a Nissan-certified commercially available product on the market,” he said. “However, there are companies that are in the process of developing and certifying their equipment — such as Wallbox — and hope to be in the market soon. We actively work with a number of these companies to move this technology forward and make it available to Leaf owners.”

Chris Martin, a spokesman for American Honda, said that the company has no U.S. news to share about bidirectional charging, but it’s being explored for the future.

There are developments in Europe, particularly with automakers. 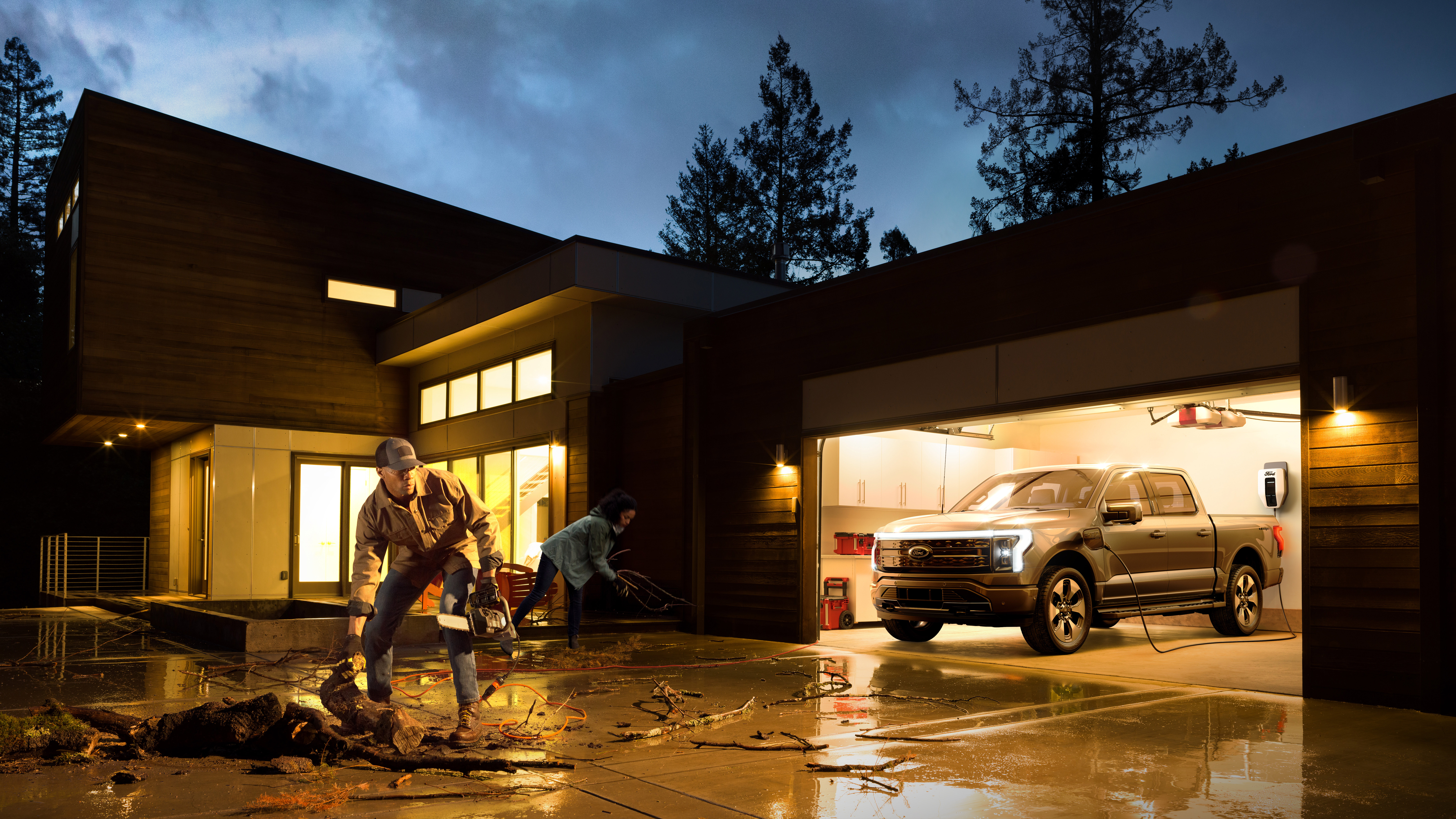 Honda said in January that it is partnering with the V2X Suisse consortium in a plan that will place 50 Honda electric vehicles with Switzerland’s Mobility car-sharing fleet at 40 sites. Equipped with Honda Power Manager units, the cars will “deliver V2G energy recovery capability for Mobility, at various urban and suburban sites across Switzerland.” The Honda e-cars will be able to feed 20 kilowatts of power back into the grid when plugged into the bidirectional station.

Late last year, Volkswagen called bidirectional charging “a ground-breaking technology” that will be on all ID. models with 77-kilowatt-hour batteries in the future. The company said its plan includes special DC BiDi wall boxes and that over-the-air updates can be used to retrofit the system to already delivered vehicles.

And, according to a Rivian spokesperson, “All R1T and R1S vehicles have vehicle-to-vehicle (V2V) and vehicle-to-home (V2H) capabilities. While bidirectional charging capabilities exist in Rivian vehicles, regulatory and other regional variables are a significant factor for potential future V2G applications.”

Other automakers are working on proprietary charging systems, though they may not be plug and play.

Startup EV maker Lucid said in 2020 that it was working with a charging company called QMerit for bidirectional V2G capability in the Air. And Ford will offer what it calls Intelligent Backup Power on the forthcoming F-150 Lightning electric truck. Ford will also partner with leading photovoltaic provider Sunrun on the use of energy storage and solar to power homes. The 80-amp Ford Charge Station Pro will be required.

“For the Lightning, it’s not going to work with a regular Level II charger,” said Sam Abuelsamid, principal analyst for e-mobility at Guidehouse Insights in Detroit. “It only outputs backup power over the DC pins. It’s designed to work specifically with a smart inverter system that includes a transfer switch to cut power from the grid and take it from the truck when power goes out, so that power isn’t flowing back to the grid. Right now, SunRun is the only company offering a compatible kit to enable this.”

Marc Tarpenning, a co-founder of Tesla with Martin Eberhard, emphasizes that powering a house from a car requires critical safety protocols — it’s not a simple matter.

Without protections in place, “the voltage you put into your house would flow to the power pole on your street and for a moment light up the high-voltage wires to 12,000 volts,” he said. “If a lineman happened to be working on those wires, like during a power outage, you would kill them pretty much instantly.” He added that “the house must totally disconnect from the grid before any power is applied internally. So, your EV could certainly power your house, but the power companies are very serious about generator setups, making sure that they have proper isolation ‘transfer’ switches in place.”

Another challenge, according to Tarpenning, involves the smart inverter system Abuelsamid referenced. “The inverter in your car will have to be able to deal with the ‘inrush’ when you power up a house,” Tarpenning said. “For a moment, the house will draw a huge amount of current as everything comes to life. This isn’t a problem if the inverter is designed to handle that, but that will be a design change for most EV inverters.”

Abuelsamid said that AC electricity can be taken off the Lightning through the ProPower onboard system with the optional 9.6-kilowatt output, “but I’m pretty sure that’s not going to work with the Quasar.” Hyundai models, limited to 1.9 kilowatts through an adapter that plugs into the J1772 connector, “might be capable of functioning with the Quasar with a suitable software update,” he said. “I’ve yet to see any details on how Lucid is implementing its bidirectional capability.”

Ryan O’Gorman, Ford’s lead strategist for energy services, said in an email, “At this time, the F-150 Lightning isn’t compatible with other options. As we understand it, the ISO 15118-20 is not released yet. And as with the ISO and SAE charging standards in market today, when that 15118-20 standard is released — including bidirectional power transfer — one could expect manufacturers (like Ford) who have implemented accepted standards in the past to support those future standards. So, for now, the Ford Charge Station Pro would need to be installed with the Home Integration System that is available for purchase from Sunrun in 2022.”

Abuelsamid’s colleague Scott Shepard, principal research analyst for energy at Guidehouse, said that Lucid’s bidirectional system is AC-based, with Lucid also providing the AC bidirectional charging unit. He added that Wallbox has “supported at least one V2G trial in Europe — Powerloop in the U.K., operated by Octopus Energy.” That trial, backed by the National Grid, involves more than 130 households in Great Britain.